One of the most popular tours over the past few years has been our Barcelona Panoramic Tour. One reason is that it is a great way to get a grasp of the whole city in a half day tour. This is the kind of tour that suits you whether you are only in town for a few hours or you’re spending your whole vacation there. Combine a walking tour of Barcelona city center with the opportunity to visit the top sites. Discover the highlights of Barcelona! 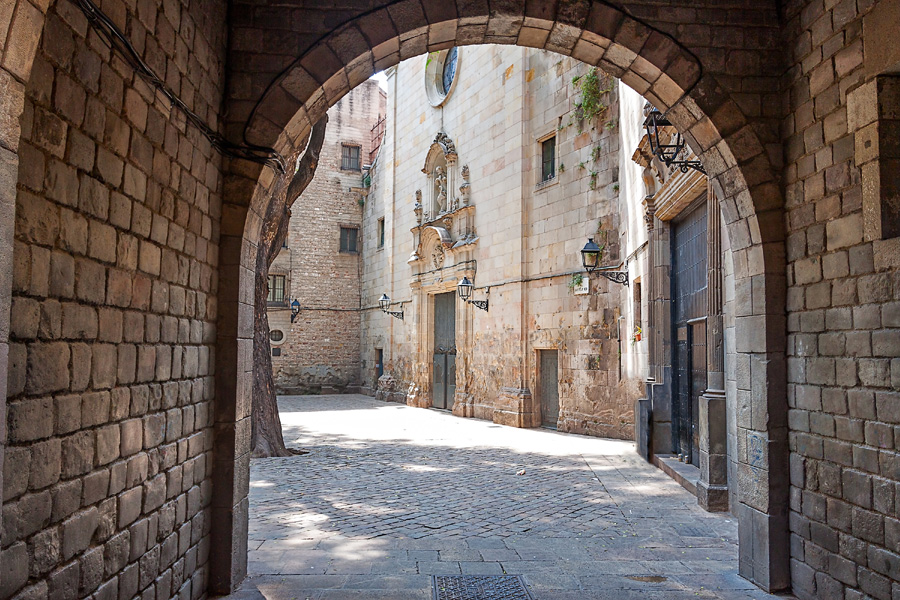 Imagine this overview of Barcelona as your private hop-on hop-off bus. Not only that, but as we work with each group individually, the tour is never the same twice! Some parts of a highlights tour, naturally, are indispensable. Meander through the streets of the Gothic Quarter – the heart of Barcelona with its palaces, squares, the majestic Cathedral and Las Ramblas – one of the must-sees. Discover where it all began, from the Roman beginnings of the city through its time as the seat of the Kingdom of Aragon. But don’t stop there. Learn about the 19th century renaissance and shop in the best boutique stores, tucked in to narrow side streets and pedestrian areas. 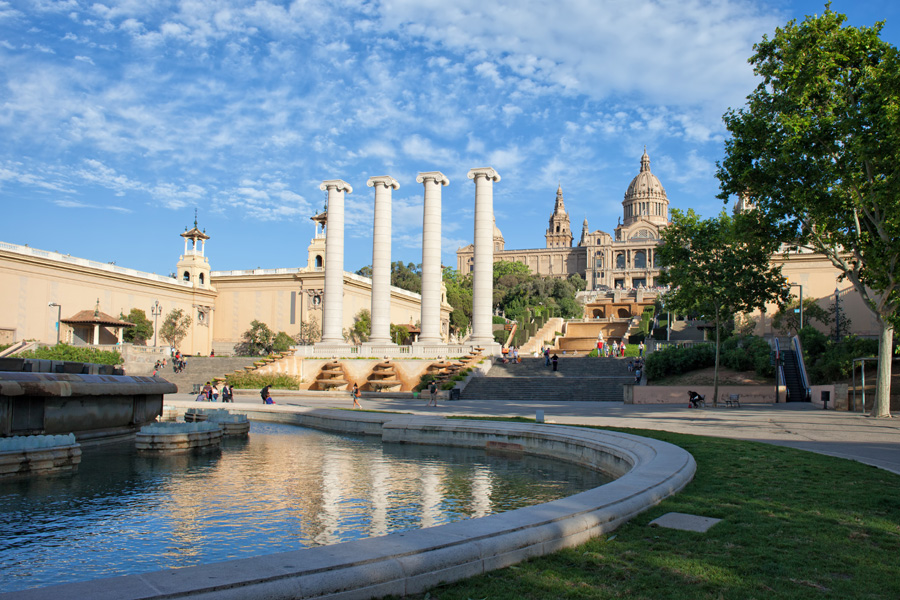 But there’s more to see, so hop back in your private minivan to head up to another of the hightlights of Barcelona: Montjuic Mountain. The castle and lighthouse keep watch over access from the sea. On the other side of the hill the Olympic Stadium complex looks down over the city. The list of possibilities on Montjuic runs long, from the art museums like MNAC or the Joan Miro Foundation, to architectural treasures like the Font del Gat restaurant and the Mies Van der Rohe Pavilion. Not to mention the Botanical Gardens and the Magic Fountains and Poble Espanyol.

Lest we forget, Barcelona is a beach town. And what kind of sightseeing tour would it be if we didn’t include a visit to the Barceloneta, Barcelona’s beach district! Check out the beach promenade and the Olympic Port. Maybe stop for a cup of coffee or a cold refreshment before moving on. 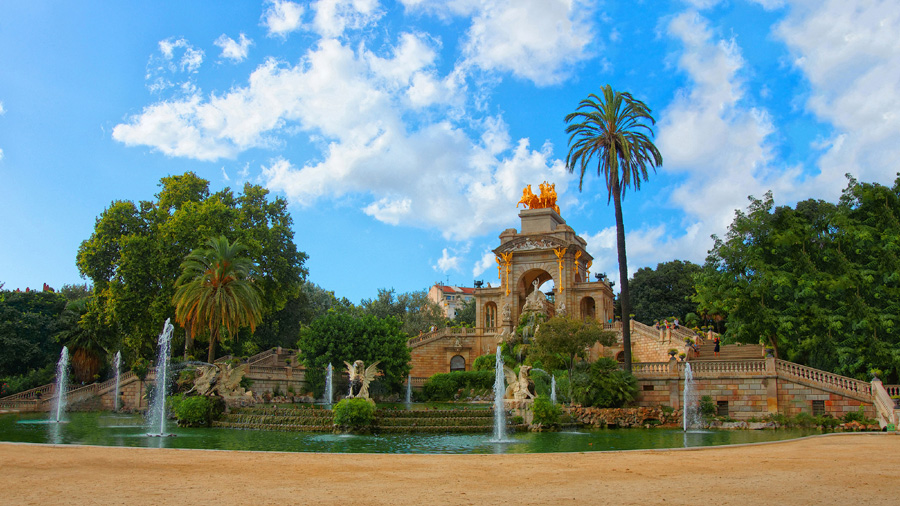 At the Citadel Park you can see the remnants of the 1888 Universal Fair, an event which put Barcelona back on the world’s map. The Arc de Triomf, the Three Dragons Palace and the awesome Monumental Fountain rank among the highlights.  As with everything in this city, however, there’s always more to see. Additionally, you can enjoy the duck pond, the Parliament building and even the city zoo. 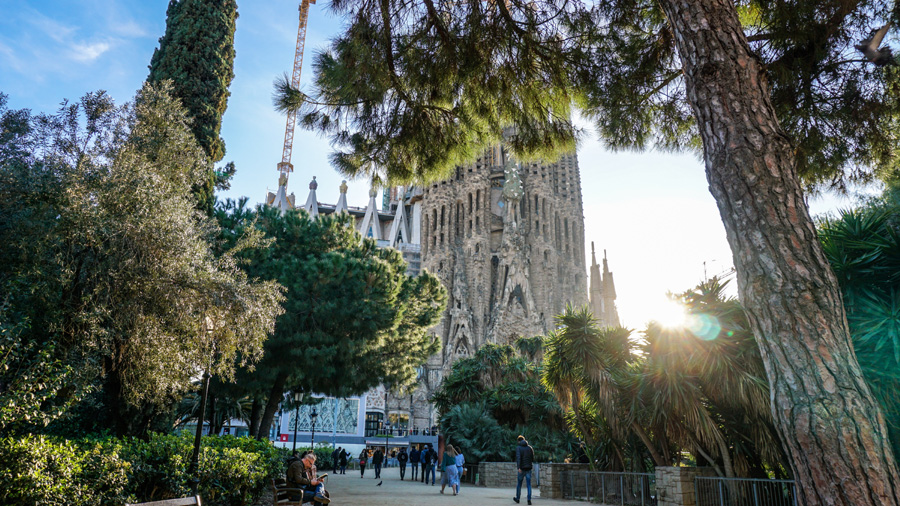 From the park go to one of the undeniable highlights of Barcelona: The Sagrada Familia. Love it or hate it (and most people love it), this church will leave no one indifferent. And this is not just another church. The masterpiece of Modernisme, Antoni Gaudi’s lifelong project is still under construction, nearly a century after his death. Take it as a religious building, a work of art, or the story of a city, the Sagrada Familia’s story is one that everyone who visits Barcelona should discover. 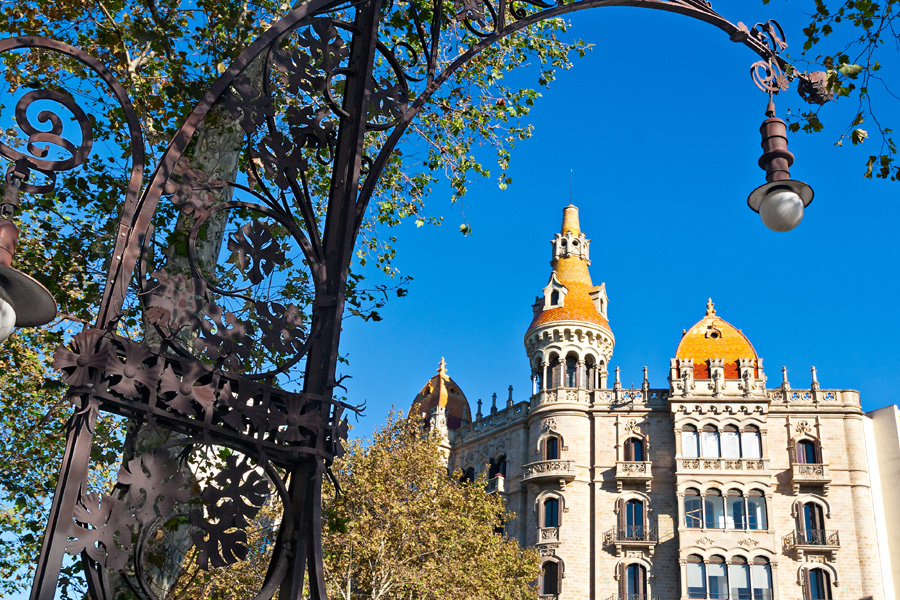 Besides the undeniable highlights of Barcelona, there is more to see! Another site you can visit on your overview is the Agbar Tower. Designed by Jean Nouvel, the building stands as a monument to Barcelona’s embracing of the vanguard as well as its rich history. Discover the intricacies of the Eixample district, with the luxurious Passeig de Gracia. Head up towards Tibidabo, the highest of the foothills which encompass the city. There, overlooking the city is the Sacred Heart Church and an amusement park. Take a ride on the Ferris Wheel for the best panoramic of the city.

All told, the Barcelona Panoramic Tour is the best bet to get your overview of the city. Our private tour guides and drivers will make sure you get the most out of your time, hit the highlights and give you a much better feel for the city. And therein lies the secret to its popularity.